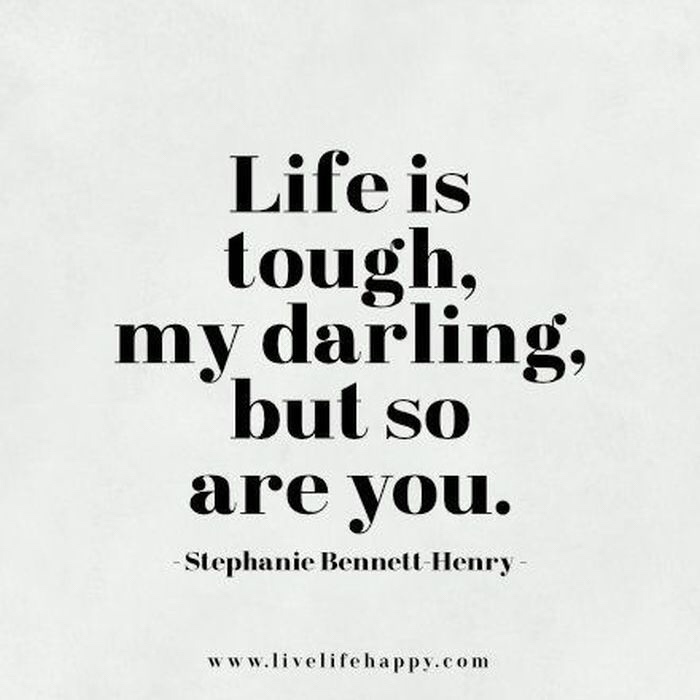 After stopping the progesterone that evening sure enough three days later I began to miscarry naturally, I knew I had made the right decision to not prolong this agony any longer. This miscarriage was more painful than the others and I found myself grabbing on to the kitchen work tops and gritting my teeth together. Waves of pain that came and went over the space of two hours, then late that evening I finally passed the tiny little foetus.

It was the craziest thing I’ve ever seen in my whole life, I was in shock, this had never happened before. From my research I knew that lots of recurrent pregnancy loss women would store the foetus and take it to the hospital for testing. I sought advice online of what to do and that evening I laid in bed with tears rolling down my face and the tiny foetus was downstairs in a sterile container in the bottom of the fridge.

I was so happy and excited that it was all working and now this was my worst nightmare and I’m not entirely sure where we go from here. The next morning I rang the EPU as soon as they opened and was advised to take the foetus to the hospital for a consultant to see and also that they would now re scan me.

The hospital agreed that we should send the foetus to leeds for testing but did say they were unsure if we would get a result. They gave me a pink solution to pour inside a test tube and I handed it over. I then went for a scan which showed as expected a full miscarriage and just a cyst left over on my right ovary from the corpus luteum that will probably come away with my next period.

The EPU said that now I had a 4th miscarriage they would refer me back to the nhs consultant for a follow up appointment. I’m not entirely sure what will be achieved from that as he already discharged me and said there’s nothing wrong with me, I doubt he’s going to have changed his mind! The midwife said the only way of getting the result from the product testing would be to attend the appointment which would be in the next 6 months, as speedy as ever. Maybe I’ll go, maybe I won’t, my mind doesn’t care right now.

I emailed the clinic in London to confirm the full miscarriage and to arrange a follow up appointment with the consultant. It was him I really wanted to discuss this miscarriage with because I have so many questions and I want to know what he thinks went wrong, he’s the expert.

The weaning of the steroids takes 16 days and is actual hell, I’ve felt like I’m dying at times and I’m not even being dramatic, I’ve genuinely thought i couldn’t pull myself through the awful place it puts you in. I’ve screamed and cried rocking in corners, shaking like I’m on a come down and jittering my way through the day. I find the drugs so much harder to handle then the actual miscarriage and some days I can’t imagine trying again on this medication it has broken me.

As I sat on the train to start the 9 hour round trip to the follow up consultation I went over my questions and made notes and was determined that I’m going to make the most of this appointment. Last time I sat in the waiting room I was pregnant and so hopeful and now two weeks later it’s all over and I’ve come for a debriefing.

I was his last appointment of the day, the clinic was bustling with lots of pregnant people and babies crying and then all of a sudden there was just me. He came through to greet me with his firm handshake and gigantic smile, he’s so jolly it’s hard not to feel positive around him.

First thing he said was that he was so sorry that I lost the pregnancy and that the most important thing to him is that it doesn’t happen again. He let me talk him through what had happened in every detail from my darkening tests, my great hcg results, right through to my final scan at the epu.

He agreed with me that there must definitely had been some differences that could be seen as progress in comparison to the previous three losses. He believes that my body definitely tried to keep this pregnancy and the fact that I had got to have a scan before the loss was positive.

He told me that it obviously could have just been a bad egg or sperm and would never have been a viable pregnancy and that may be the cause of the miscarriage. However he did say that he thinks that potentially the drugs were working to a point and were suppressing my killer cells but inevitably it wasn’t quite enough and that even though my body tried, the killer cells could still be to blame.

I took great comfort from this because I expected him to just say bad egg, bad luck…go try again, but I fully admire him saying that it may have been the treatment plan that didn’t work, I didn’t expect him to question the efficacy of the treatment.

He also was very honest with me about the product we sent for testing and said he didn’t want me to hold out hope that we would get a result. He said that product that is not removed with surgery is highly unlikely to give a result as it is contaminated once you have touched it. So I guess we will never know if it was a bad egg or whether the treatment never worked.

He sent me off with the midwife to do my observations whilst he made a plan going forward. My blood pressure was extremely high 175/90 and pulse rate 100 the midwife called him in and he asked her to repeat it, now it had gone even higher because I think I was having a panic attack! The consultant said that the steroids can cause high blood pressure which is dangerous but it is more dangerous to not wean them properly and to stop taking them. So he advised I should continue with the weaning but get a machine so I can monitor it at home more closely.

We went back through into his office and he handed me my new treatment plan, which was the same as before, steroids, intralipid infusion and progesterone but with another drug added in called hydroxychloroquine. He told me that he is the first consultant in the world to use this drug in the treatment of miscarriage and that it’s new research. The drug is another immune suppressant and is often used to treat people with malaria and also arthritis. This is a 3rd layer of immune suppressant to try and lower my killer cells even further.

The hydroxychloroquine has a cumulative effect and is not a drug that takes action straight away, therefore you have to take it for 8 weeks and let it build up in your system before it will actively be suppressing your immune system. So the plan for now is for me to continue the weaning of the steroids for two weeks and then to begin the hydroxychloroquine for 8 weeks. When we are given the all clear that we can try again I will then also resume the steroid and infusion protocol.

I’m not sure if I still have faith in this because my hopes were so high that the 4th pregnancy was really going to be the one. I was so disappointed, and felt like giving up, but I guess I always knew that it wasn’t guaranteed to work straight away and think we have to give his next suggestion a chance, but it’s hard, it’s draining and the end is not in sight.

View all posts by crazyfertilityqueen